Office of the Chancellor

Remarks from the November 19, 2021 announcement of the future App State Hickory campus

This morning, App State finalized the purchase of this building. The building many here have called the former Corning Optical Communications building will now be the App State Hickory campus!

I would like to thank Leroy Lail for his ongoing advocacy of educational expansion in Hickory, particularly during his time on the UNC Board of Governors. His son Brad is here representing him today. When I arrived in Boone in 2014, Leroy immediately initiated conversations with me about the possibilities for App State in Hickory! I extend my thanks also to Don Beaver, another steadfast champion of this project. The influence of both Leroy and Don is certainly felt throughout Hickory, and we have appreciated their counsel and their support for this project in particular.

Thank you also to Stephanie Blair, who is here today on behalf of United States Senator Thom Tillis; Mike Fenley representing United States Senator Richard Burr; and Brett Keeter, representing United States Congressman Patrick McHenry. I’d also like to recognize App State champion and North Carolina Senator Deanna Ballard, who has provided her consistent and steadfast support to App State. Thanks also to Senator Dean Proctor and Representative Ray Pickett, for being in attendance today. We ALL very much appreciate the hard work of our General Assembly members on the recently passed state budget. It is evident that education is a priority for you, and we appreciate your advocacy, which resulted in critical support for App State and higher education in North Carolina. Thank you so very much!

We are also fortunate to be joined by the City of Hickory’s Mayor, Hank Guess, who will share remarks in a few moments. Mayor Guess, thank you so much for being here today.

Council members from the City of Hickory, members of the Catawba County Board of Commissioners, and officials representing Caldwell and Burke Counties are also here today. Would you please stand to be recognized?

We are so appreciative of your support for App State.

And of course, members of the Catawba County and City of Hickory management are also here today. These individuals have been so helpful, especially in recent weeks. I’d like to particularly thank Warren Wood, City Manager for Hickory, Rick Beasley, Assistant City Manager for Hickory, and Scott Millar, President of the Catawba County Economic Development Corporation, whom you will hear from shortly. Thank you so much.

At nearly 226,000 square feet, this six-story building is now officially the largest owned by App State. It features large, open spaces, a cafeteria and nearly 700 parking spaces, as well as nearly 16 acres of land.

The future App State Hickory Campus has frontage along Highway 321, is located less than two miles from the Hickory Regional Airport and four miles from Interstate 40. Our new campus is close to beautiful downtown Hickory as well as two regional hospitals, and is only a short drive from the North Carolina School of Science and Mathematics in Morganton, which will open its doors to students next fall.

This morning, our academic deans took a tour of the building, and they have already begun discussing the possibilities for academic programs that will be offered here. As we renovate the building, we will also perform a sustainability audit to assess energy and efficiency needs, as well as opportunities to advance the university’s sustainability mission.

Hickory is a vibrant, growing city, just a short drive from Boone, that offers opportunities for App State to continue the mission we have had since 1899 — to increase access to education. Hickory, with its highly rated library system, expansive cultural offerings, excellent interstate, rail and air access, and emphasis on preparing a workforce for the future, is an excellent partner for App State. The one thing Hickory did not have — until today — is a UNC System campus. In fact, until today, Hickory was the largest metropolitan area in North Carolina that did not have a major, public university campus.

Earlier this week, UNC System President Hans told an audience filled with public education leaders that the greatest successes in higher education happen “when we build the platforms from which others can rise,” and he emphasized that the health of our country depends on “broadening our vision of who college is for, and who institutions of higher education are meant to serve.”

In 2018, when I was appointed a commissioner and co-chair of the Higher Education Task Force for myFutureNC, a statewide commission on educational attainment, we set a goal to ensure that two million North Carolinians have a high-quality credential or postsecondary degree by 2030. App State is a proud partner in achieving this goal for our state.

App State’s current enrollment exceeds 20,000 students, yet we are known for small class sizes that allow for high quality student and faculty interaction, for excellent undergraduate research opportunities and for service to our local and regional communities.

Our mission to increase access to a high-quality, affordable education has led us to focus our recent efforts on increasing the number of rural and first-generation students who attend and graduate from App State, while also increasing the diversity of our university population. About one-third of our undergraduate students are first-generation college students and about one-third come from rural areas. More than 18% of our students come from underrepresented populations — an increase of 66% since 2014.

We look forward to having everyone back soon for a building tour, announcing the specific programs that will be offered in this building and sharing a timeline for opening the doors to the renovated space.

Now, please help me welcome the Mayor of Hickory, Hank Guess, to the podium.

Thank you, Mayor Guess and Scott, for your kind remarks. App State shares your excitement for the future, and we are thrilled about the enhanced role we will play in the continued economic development of Hickory and the surrounding area.

My leadership team is here today, and I hope you will get to know them. Will you please briefly stand when I call your name so you can be identified?

Each of these individuals will have a role in developing the future of the App State Hickory campus, and I know they look forward to speaking with you all today and in the future.

I’d like to close today’s remarks by inviting everyone to join us for lunch catered by the App alumni-owned Hatch Sandwich Bar. Many people have heard me say Hatch makes the best sandwiches in the world! I am so pleased they were able to cater our event today, and hope you all enjoy.

Thank you, again, for being here to share in this incredibly momentous occasion!

END_OF_DOCUMENT_TOKEN_TO_BE_REPLACED 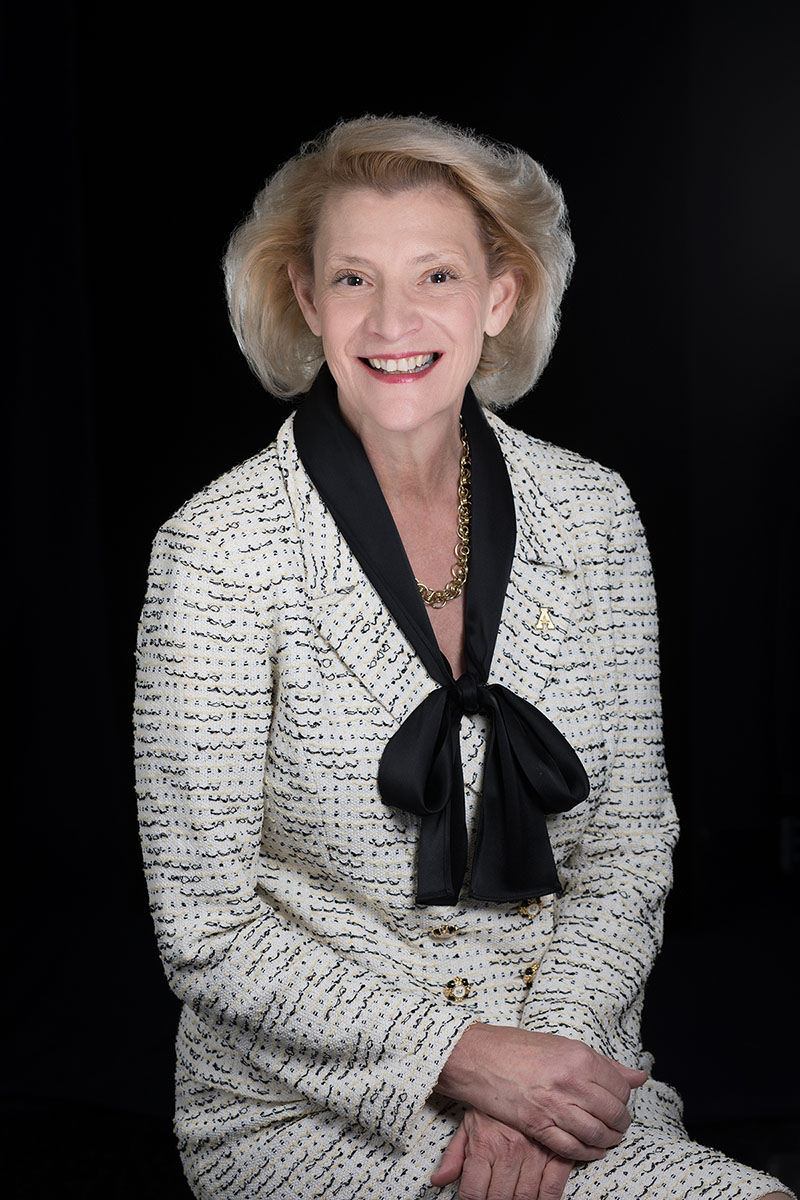 Chancellor Everts’ priorities for moving forward as a campus community include: 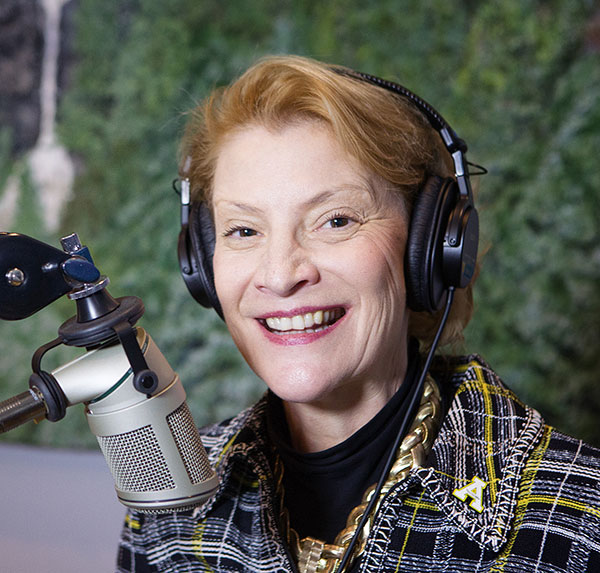 A conversation with Appalachian's Chancellor Sheri Everts about how to pronounce her name, what exactly a chancellor does, her least favorite food, and more.

Appalachian State University is committed to providing equal opportunity in education and employment to all applicants, students, and employees. The university does not discriminate in access to its educational programs and activities, or with respect to hiring or the terms and conditions of employment, on the basis of race, color, national origin, religion, sex, gender identity and expression, political affiliation, age, disability, veteran status, genetic information or sexual orientation. The university actively promotes diversity among students and employees.